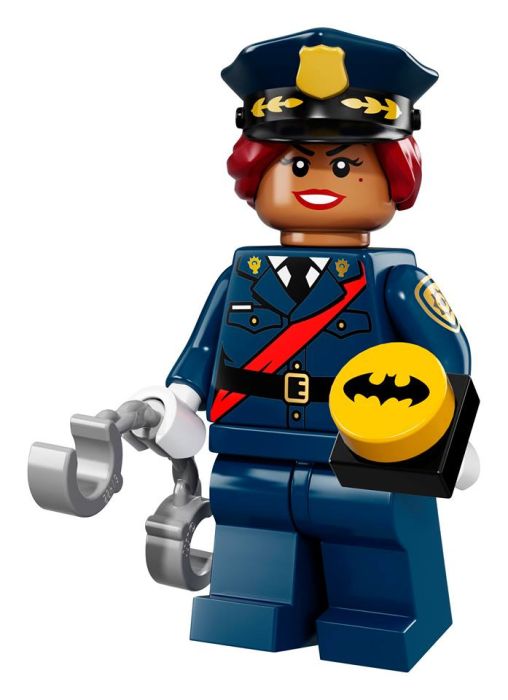 Being daughter of Commisioner Gordon, and girlfriend of Dick Grayson, Barbara grew up in a household filled with police officers and their stories. When she was older, Barbara decided that she wanted to join the Gotham City Police Department and follow in her father's footsteps, but he wouldn't allow it. One night, at a Masquerade Ball, Barbara wore a homemade "Batgirl" costume and stopped a planned kidnapping on millionaire Bruce Wayne by Killer Moth. Barbara decided that she would fight crime as Batgirl.