Be the first to review this product
On request
SKU
9444

Capture the Hypnobrai snake staff and zoom away in the Tread Assault vehicle! 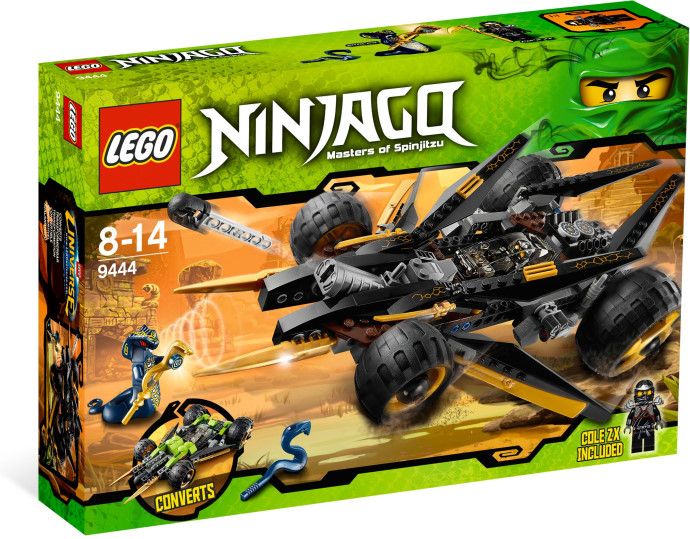