Be the first to review this product
On request
SKU
710003

“Thank you so much! I couldn’t have done it without all of you!” 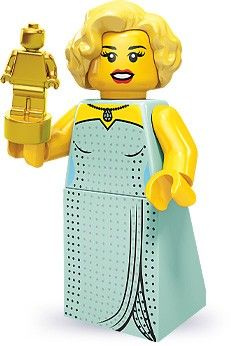 The Hollywood Starlet may be new on the movie scene, but she’s on the fast track to becoming the most famous and beloved actress in the world. Beautiful and talented, she can make the audience laugh or reduce them to tears, and keeps them coming back to watch her next performance.

More than anything else, the Hollywood Starlet wants to work with the Thespian to create the best movie ever made. She’s tried everything, but so far he’s refused to step in front of the camera. Maybe now that she’s won the top film award, he’ll finally change his mind… and in the meantime, she’ll be acting her heart out on the silver screen!