Win the battle against the general and the foot soldier with Captain America! 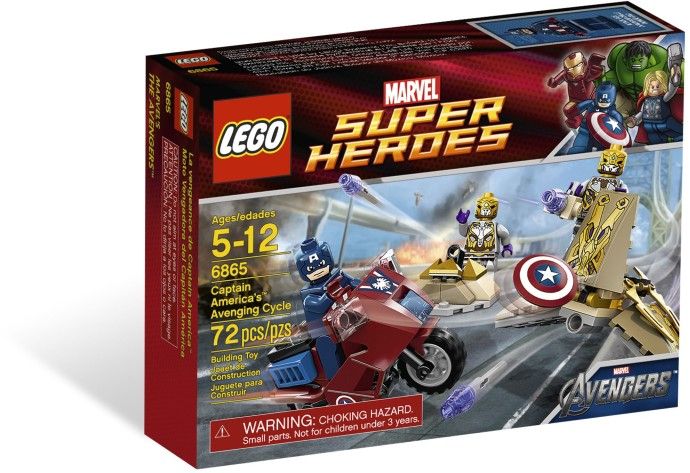