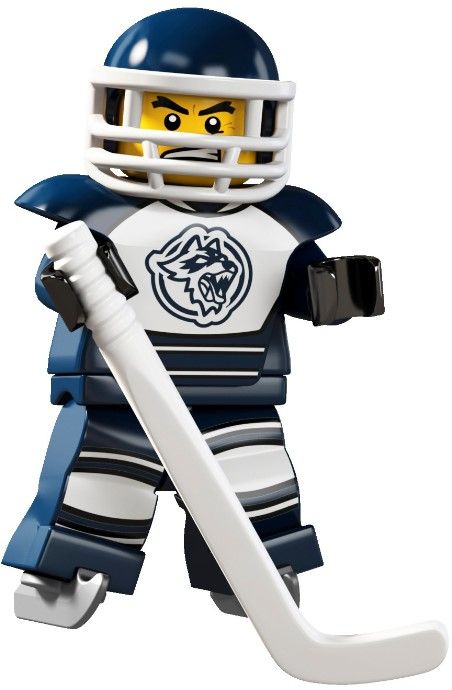 Raised by wild wolves out on the frozen tundra until he was discovered by a traveling sports agent, the Hockey Player quickly proved to have a natural talent at the fierce and fast-paced sport of ice hockey. Whether he’s chasing the puck across the rink or guarding his team’s home goal, he’s dedicated to one thing and one thing alone: winning the game!

No one’s faster or tougher on the ice than this ferocious fellow, and no one’s more loyal to his team, either. Rival players have learned not to get too close to the Hockey Player when he’s ‘in the zone.’ Why’s that? Let’s just say that the cage on his helmet isn’t only for his own protection!